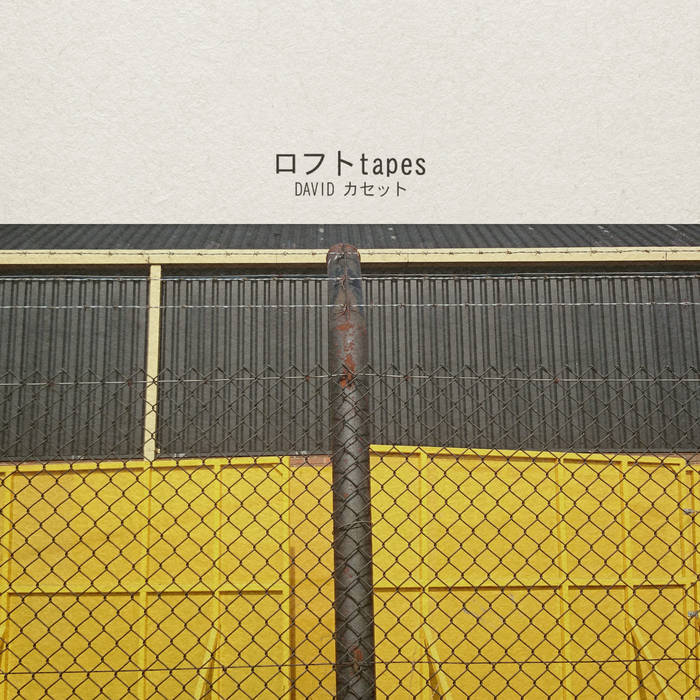 This album was pretty much an accidental find, and well, I don't regret it.

It's a pretty small album, only having 4 songs, so pretty much an EP by that point, but man, the songs here give out a vibe similar to haircuts for men, desert sand feels warm at night and 2814.

So, we begin with your typical vaporwave-kind song, with some sample mixing. This is followed along with some small snares to give it a bigger enviroment. The song doesn't get shy to emphasize the drums, so it makes them center stage mid-song.

It is somewhat repetitive, so it's best fitting as a background song.

This was the song that I got when randomly playing the radio, and it hooked me. I can recall how I found it.

I listen to Nightwave Plaza at some days of the week when I want to listen to some chill or vaporwave music, and they have a ranking system where its categorized by date type. I picked the weekly listing, and I accidentally picked this song, it was entry #45 I believe, I would've exited because I didn't meant to pick it, but I decided to preview the music, and the guitar... oh man the guitar...

As soon as I hear that riff and the tuba (i think...?) sound making a highlight and rising note, it just felt special. I spent about an hour trying to find where I could search this song, and couldn't get anywhere because the songs were titled on Japanese. But after a bit of studying, I found out that it was enough just translating the artist name, Loft Tapes.

As I mentioned at the start, the guitar riff that constantly plays in this break-style chill track in a style reminiscent of Haircuts for men, just hits quite a nice feeling, like a late sunset, returning home from maybe chilling with some friends, just thinking about what you've done throughout the day.

I'm not exactly sure how I would describe this song. It still has this feeling of the second song, but a more disturbant kind of sound, where it has deeper sounds with rougher keys, which might make a bit weird a first but you get quickly used to it.

Amen breaks with melancholic voices? Yeah, it can work. Not exactly the best song, but it makes me relax.